Chrisman, Du listed among most cited researchers in the world

Two Mississippi State professors have been recognized among the most-cited researchers in the world in the fields of business and economics, and geosciences.

James J. Chrisman, the Julia Bennett Rouse Endowed Professor in Management in MSU’s College of Business, and Qian “Jenny” Du, the Bobby Shackouls Endowed Professor in the university’s Department of Electrical and Computer Engineering, have been named as “Highly Cited Researchers” in Clarivate Analytics’ 2022 Web of Science citation index. They are listed among 6,938 scientists and social scientists around the world whose papers rank in the top 1% of citations for a field and publication year. 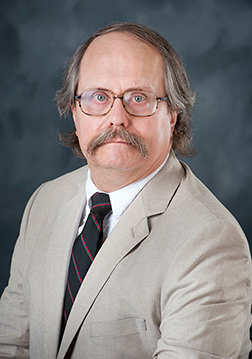 Chrisman, a top-cited researcher in business and economics, is one of only 92 researchers in the world in the field to be recognized. He has over 60 journal publications, along with a published book and numerous book chapters. He received bachelor’s and master’s degrees in business administration and finance from Western Illinois University and Bradley University, respectively. He also received a Ph.D. in strategic management from the University of Georgia. 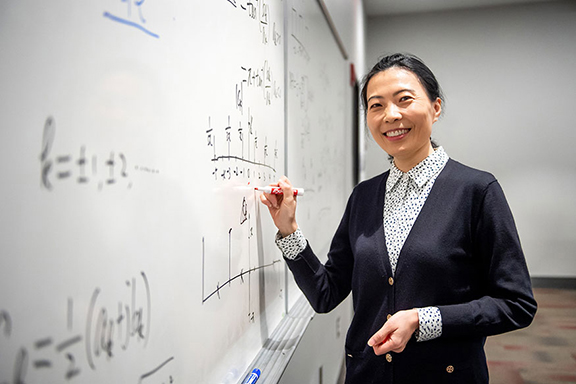 Du, a top-cited researcher in geosciences, has been referenced approximately 10,415 times. An MSU faculty member since 2004, she has research interests in digital image processing, remote sensing, data compression, neural networks and superresolution, Du has served as an editor for several respected journals and has over 300 journal publications, among other published works. She received bachelor’s and master’s degrees from the Beijing Institute of Technology, as well as master’s and doctoral degrees from the University of Maryland, Baltimore County, all in electrical engineering.

Mississippi State ranks third overall in academic research output in the Southeastern Conference based on research expenditures per capita among university faculty. Conducting 55% of all university research in Mississippi, MSU is the state’s only university listed in the National Science Foundation’s Top 100, with more than $280 million in annual research and development expenditures.