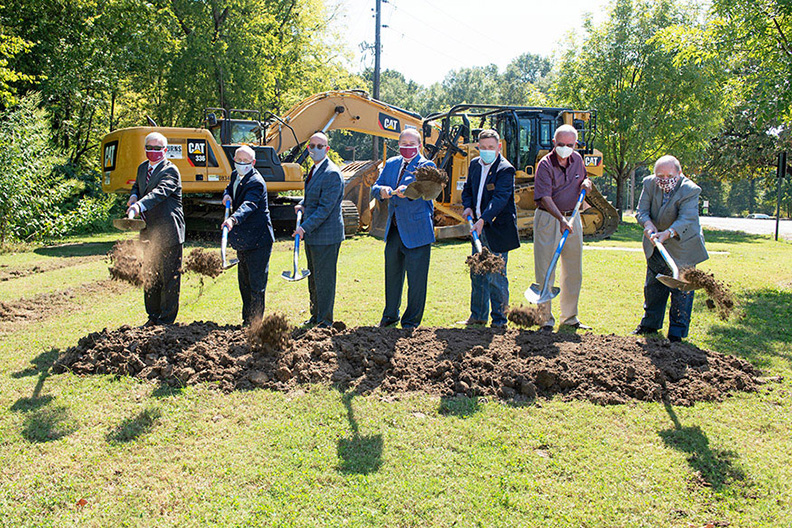 
Mississippi State broke ground last Tuesday [Oct. 6] on a $7 million, two-mile corridor that will improve campus traffic once the new Bulldog Way is completed along the eastern perimeter of campus.

The project, which will be under construction for about two years, is made possible by a 2017 Transportation Investment Generating Economic Recovery (TIGER) grant to the university announced by the late U.S. Sen. Thad Cochran in 2018.

“This project is crucial not only to alleviating current traffic issues, but for the future growth and development of our Starkville campus,” Keenum said.

Congress annually appropriates funding for TIGER grants, which are awarded on a competitive and matching fund basis and directed toward projects that are expected to have a significant economic impact. Since 2009, Mississippi has received more than $100 million in TIGER funds.