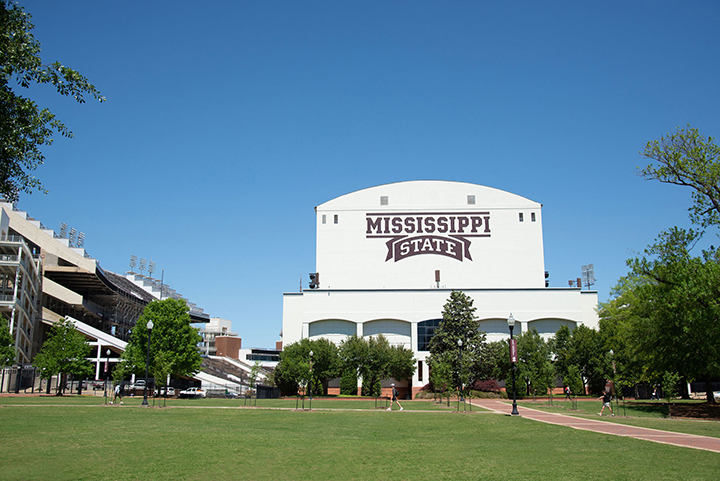 For the third time in five years, the Mississippi State Athletic Communications office was awarded as one of the Football Writers Association of America's Super 11, which goes annually to the best performing communications departments in the Football Bowl Subdivision.

Mississippi State previously claimed the honor in 2018 and 2016.

This year's winners were deemed by FWAA observers to have had good accessibility during the week of the game and after the game -- with a program's players, coaches and assistant coaches -- along with the other listed criteria.

"That was a special point of emphasis for 2018 and 2019," FWAA Executive Director Steve Richardson said. "Our membership wanted access to players after games, of course, but also for human interest and analytical stories during the week. It is encouraging that SIDs were being allowed to do their jobs by coaches at these schools. Obviously, as we move into uncertain times in college football, there may be developing standards and protocols which become prominent."

FWAA members who covered college football during the 2019 season provided input in the awards survey.

In January 2009, the FWAA formed the first Super 11 Committee. The concept has been supported and endorsed by the College Sports Information Directors of America (CoSIDA), many of whom are members of the FWAA. The FWAA has awarded Super 11 to 70 different schools in this program over the years.

The Football Writers Association of America, a non-profit organization founded in 1941, consists of more than 1,300 men and women across North America who cover college football for a living. The membership includes journalists, broadcasters and publicists, as well as key executives in all the areas that involve the game. The FWAA works to govern areas that include game-day operations, major awards, a national poll and its annual All-America teams.